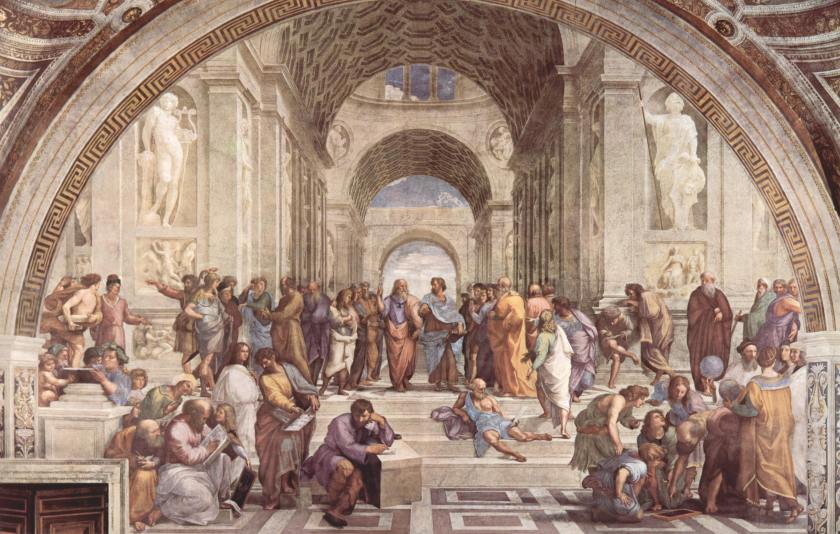 While drafting this streetdogs the word on the street post yesterday, consideration was being given to our observation that while so many media sources were in the first case, focusing on the issues surrounding the besieged Agriculture Minister.  They also lightly and joyful referred to the long political history of the minister’s family, a  political history held in common with so many of Ireland’s other political personages and their families. However, none of the media had even touched on the deeper subject of what does this entrenched gaggle of so many families political history, mean for the purity of the democracy of this so-called Republic?

Happily, at least one journalist is given to calling a spade, a spade. As in this morning’s Irish Independent, the headline of, Fionnán Sheahan’s article carries the apt title “Terminator Taoiseach takes out Fianna Fáil royalty”  The main emphasis for us, being the word royalty. Although one can appreciate An Taoiseach’s delight at his new nom de guerre!

The Cowan family and so many others are blatant proof that the true colour of our so-called democracy is not as claimed a constitutional one, but rather an Elite Democracy. An elite democracy by definition is, Where, a small minority, consisting of the economic elite and policy-planning networks holds the most power, AND THIS POWER IS INDEPENDENT OF THE RESULTS OF DEMOCRATIC ELECTIONS!

Now streetdogs the word on the street asks, does anything about that definition seem familiar to our readers?